The unofficial rules in Coin Master 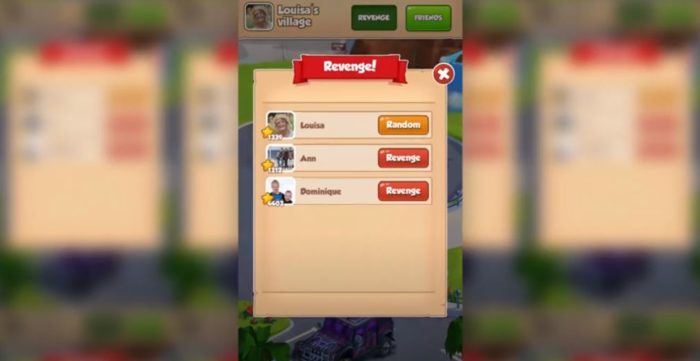 If you are active on Facebook Groups to trade cards then you have probably heard of people playing with rules. This applies if you become friends with them if they send you a card. But what are those rules and are they fair? In this post I will explain the most common rules people use and whether they apply to you.

Rule 2: Warn if you have a raid over 5 million coins

Basically there are two rules when you become friends in Coin Master. First, you don’t attack your friends. You always use the “Revenge” button. Not only does this prevent your friend’s village from being destroyed, you also punish another player for attacking or raiding you. Second, if you have a raid on a friend over 5 million you warn them via Messenger, so they can spend their millions before you loot the treasure. After you warned them, give them a few minutes before you open their treasures.

Another rule that is used often in Coin Master

Another rule that is used a lot in Coin Master is that if you traded a card via a Facebook group you unfriend again after the exchange of cards is finished. This way chances of you raiding and attacking each other is smaller. Please note that it can take Coin Master up to 24 hours to remove your friendship, so attacks and raids can be more in the first few hours after your unfriended. If you both decide to stay friends than this rule doesn’t apply of course.

When do the rules in Coin Master apply?

Let me first make clear that these rules are not official rules from Coin Master. These rules are made up by people protecting their villages and coins. The most obvious moments these rules apply is if you are gifted a card. To do this you have to become friends and it is not fair to thank another person by attacking or raiding them. It is common usage for Admins in Facebook groups to ask this from their members. They usually donate that many cards they wouldn’t be able to play their game anymore. Also, even if you trade cards it is not fair to attack your trading partner.

Do you play with rules in Coin Master?

Please tell me how you play Coin Master. Do you play with rules or do you just attack and raid everybody? Tell me in the comments. Thank you!

1 thought on “The unofficial rules in Coin Master”